The BoD holds its first meeting and distributes administrative positions 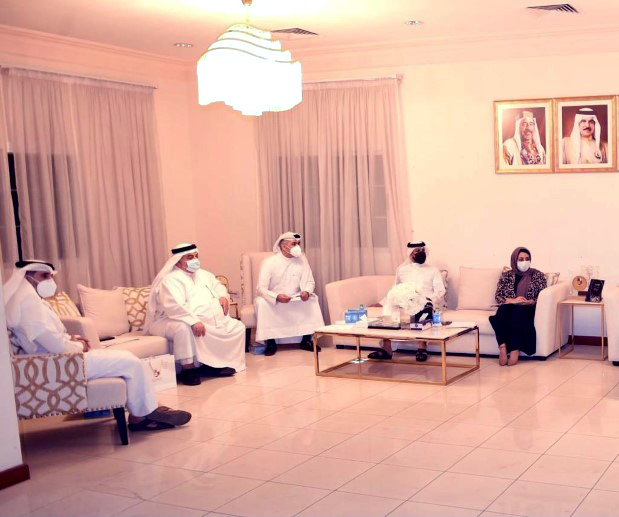 The Board of Directors of the Bahraini Journalists Association held its first meeting chaired by Mr Isa Al-Shaiji, during which administrative positions were distributed to the board members.

Al-Shaiji invited all journalists to actively participate in the association’s committees, and discussed the creation of sub-committees that would contribute to the development and enrichment of the association’s work, noting the importance of cooperation and solidarity among board members to achieve the aspirations of the General Assembly and advance journalistic work, especially in light of the unprecedented challenges witnessed by the press due to the outbreak of the virus. Corona (Covid-19).