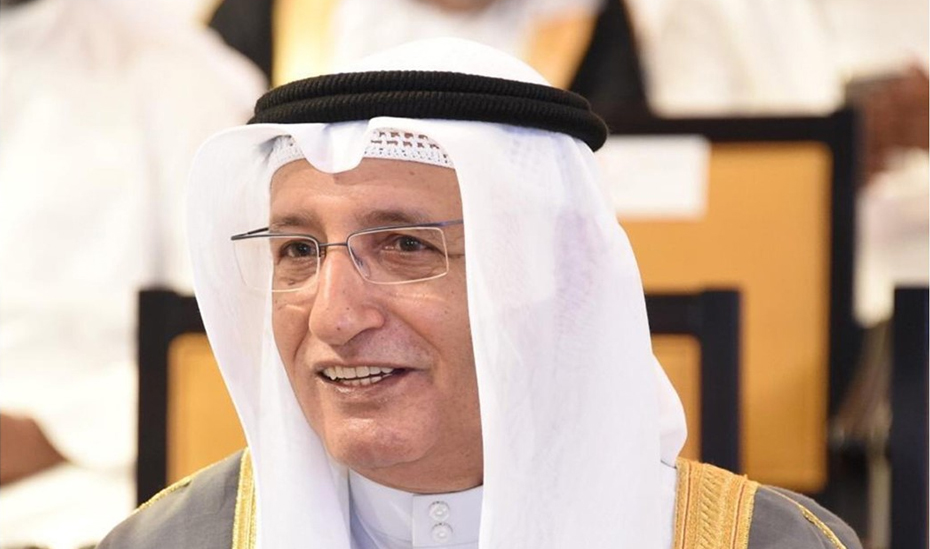 HM the King had stressed the importance of media discourse, delivered through through all outlets, including social media networks, to adhere to social values and reflect noble GCC traditions that strengthen unity, cohesion and common destiny among all GCC states, as well as establish trust and respect among all members of the same society, and keep away from anything that may not lead to achieving common goals.

Al Shaiji underlined the necessity of averting all that fuels controversy, hatred and grudges, stressing the sanctity of the word which unites rather than divides, builds rather than destroys, if used correctly and in a spirit of responsibility and with all credibility.

He stressed the importance for the media discourse to advocate GCC unity, underlining the need to strengthen the pillars of joint work between member countries and consolidate GCC cohesion towards preserving development achievements.